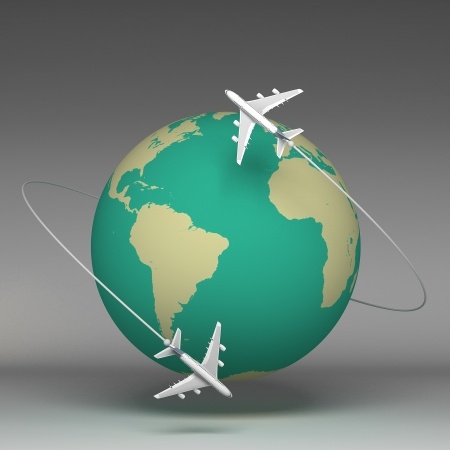 Hi all!  We’ve sort of disappeared from the blogosphere for the last few months…but we’re still here!  “Here” just happens to be across the ocean in the United States instead of in Jerusalem (we’ll be headed back to Israel soon, though).   Let me give you a quick rundown on what we’ve been up to.

Our last post in June announced the release of our newest video, The Soul Shepherd, which is receiving a very positive response and seems to be what we’d hoped for – a powerful, but gentle  tool, showing people’s deep need for Christ, and His deep desire to rescue and shepherd all “lost sheep”.  Thank you to our home church, Lighthouse Christian Fellowship, in Twin Falls, ID for the premier showing!

No sooner was The Soul Shepherd launched, than it was time to dig, dig, dig!  The Mount Zion Archaeological dig kicked off in mid-June 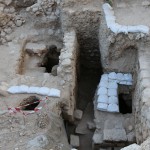 through July and with it came much shoveling and sweating.  I had the privilege of overseeing a great dig crew who tirelessly, cheerfully and tenaciously “moved dirt”.  The official results of the dig still await publishing, after which I can give you more details of what we found (nope – no Ark of the Covenant).

The end of July began our shift from “here” to “there”.  Cathy and the kids headed home to the US for some  time with grandparents, then I followed in August after completing post-dig logistics.  Since returning to the States, we’ve enjoyed some much-needed family vacation time.  And, in the last week, I’ve begun having some church showings of  The Soul Shepherd and giving a new presentation, The Divine King, which explores five ancient archaeological finds and how they point to Christ and prove the reliability of the Bible!  For any of you in Utah and Idaho who are near enough, I’d love to have you join me!  Here is my upcoming speaking schedule:

Thank you to all who’ve inquired about us, and we will be posting new video shorts as soon as we return to Jerusalem  in October!