Skip to content
View cart “Psalm 23” has been added to your cart.

The Walls of Jericho

The Bible tells us a story of an ancient city, Jericho, whose walls came tumbling down by God’s supernatural power.  When archaeologists excavated the tel of Jericho thousands of years later, they unearthed a collapsed city wall.  Of all the cities that have been excavated in the lands of the Bible, the only one with a collapsed city wall is Jericho.   Although the secular academic world has distorted the facts about Jericho in an attempt to discredit the historicity of the Bible, when the archaeological evidence is examined in the light of scripture, Jericho’s story “read from the dirt” reveals an amazing parallel with the Biblical account.

This video short is a tool, just over 2 minutes long, which shows how the walls of Jericho demonstrate the reliability of Scripture.   This short was pulled from our feature-length documentary, Jericho Unearthed, which goes into much greater detail examining the evidence that points to the Bible’s veracity.  So, if you are ever conversing with someone who says, “Well, archaeology proves that the Bible isn’t trustworthy, just look at Jericho!”  Then, go ahead…look at Jericho!!! 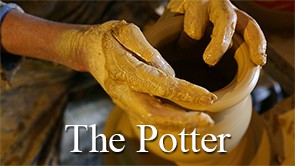 Biblical Cities – From the Air 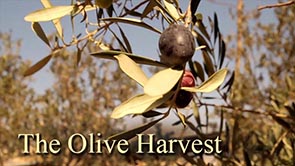 Add to cart
Scroll To Top